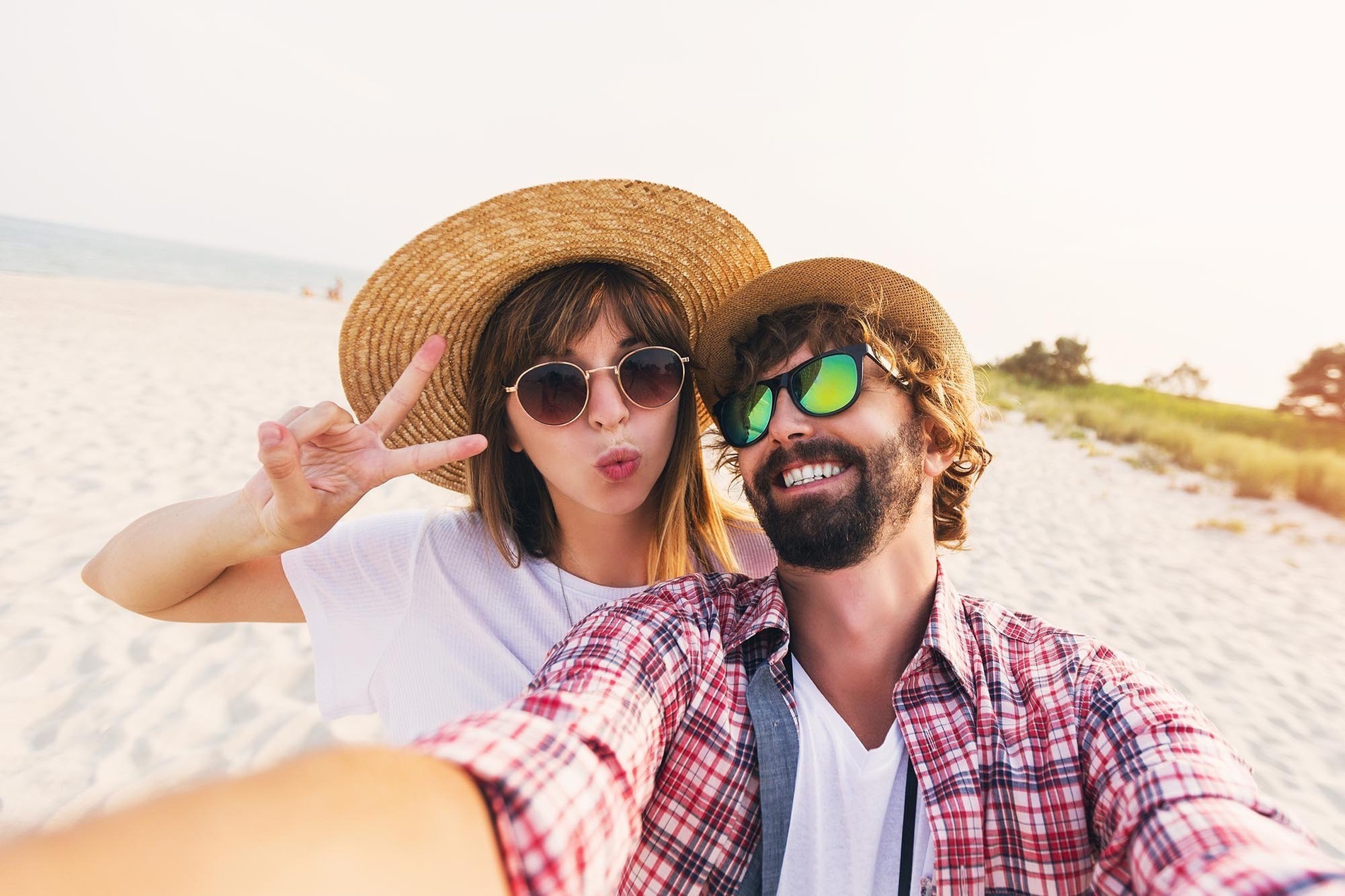 BOOK AT THE BEST PRICE

Pay Directly in the Hotel

Promotion name
Hotel Puerto Sherry will give the winner of the contest (one for each social network) a weekend in a Junior Suite room for two people that can be exchanged the first weekend after the State of Emergency is lifted. It also includes a 2 and a half hour inflatable boat ride through the Bay of Cádiz by the company Actiba Mar y Aventura.

Unlinking from Facebook
Facebook does not endorse, endorse, or otherwise administer this promotion. The user is completely disassociated from Facebook and is aware that the company Hotel Puerto Sherry is promoting their information and not Facebook. The information you provide will be used to manage the contestant's participation as well as to be able to communicate the prize in case of being the winner.

Description and mechanics of the promotion
In order to participate in the contest, interested users must:
1. Become a fan of the Puerto Sherry Hotel Facebook page
2. Like the draw photo.
3. Share the publication of Hotel Puerto Sherry publicly
4. Mention in the comments with whom you would like to live this experience.

Reservations, rules and limitations
Hotel Puerto Sherry reserves the right to adopt all the appropriate measures to avoid any conduct that Hotel Puerto Sherry suspects of having as its purpose or effect any attempt to act in fraud of this promotion or in breach of its rules or to the detriment of other participants, whose first and immediate consequence will be the exclusion of the participant and the loss of any right to the prize that may have been obtained.
It is prohibited to create or have more than one Facebook profile with which to participate in the contest. Hotel Puerto Sherry, reserves the right to invalidate, expel, eliminate or not take into account in the computation those profiles that it considers suspicious of any attempt of fraudulent participation, including, by way of example and not limitation, the attempt to register more than a Facebook user profile by a person, creation of false profiles or identity theft. Likewise, Hotel Puerto Sherry reserves the right to take any legal action that may correspond to it.

Liability limitation.
- Hotel Puerto Sherry, is not responsible for interruptions or failures on the Internet, on the Facebook page of the Hotel Puerto Sherry , the cable network, electronic communications networks, software or hardware failures or for possible errors in the introduction and / or the processing of responses, deliveries or personal data. In the event of problems or incidents of this type, Hotel Puerto Sherry will do everything in its power to correct them as soon as possible, but cannot assume any responsibility in this regard.
- Hotel Puerto Sherry, excludes any responsibility for damages of any nature that, despite the security measures adopted, could be due to the improper use of the services and content by users, and, in particular , although not exclusively, for damages that may be due to the impersonation of a third party by a user, or the improper use of non-original participations. Other promotion rules
- The simple participation in this contest implies the acceptance of these Bases in their entirety and the interpretative criteria of Hotel Puerto Sherry, regarding the resolution of any question derived from this contest, so the manifestation, in the sense of non-acceptance of them, will imply the exclusion of the participant and, as a consequence of it, Hotel Puerto Sherry will be released from the fulfillment of any obligation contracted with him.
- Hotel Puerto Sherry, reserves the right to make changes to the mechanics or operation of this Promotion at any time and / or to end it early if necessary for just cause, without any liability arising therefrom. However, these changes will be duly communicated through the contest page, where appropriate, other means. Hotel Puerto Sherry, will do everything possible to avoid that any changes harm some participants with respect to others.
- By participating in this promotion, you acknowledge and accept that the intellectual property rights over the materials of this promotion, if they win, correspond to Hotel Puerto Sherry. The unauthorized reproduction, distribution or transformation of any advertising or promotional materials constitutes an infringement of the owner's intellectual property rights.

Interpretation of the bases and conflict resolution
The interpretation and breach of these Terms will be governed by Spanish law. Any controversy that results from the interpretation or fulfillment of these bases, will be submitted to the Courts and Tribunals of the city of El Puerto de Santa María (Cádiz)
Be the first TO DISCOVER OUR OFFERS
Help with your reservation? Call us: 956920225

Booking on our Official Website is better, but… why?

No intermediaries?
Yes. This will also end problems with communication. Your booking and your data will be received by us directly.

Direct communication, how does this help me?
We are available to you any time you need us and we provide you with true information about our hotel. We advise you on your booking before, during and after.

Always available? Every day at any time?
Yes. We offer a website assistance telephone service from Monday to Friday. If you have any other questions, you can always dial our hotel's customer support number, which is available 24 hours.

What does immediate confirmation mean?
The moment you make your booking it is registered on our system instantly because there are no intermediaries. The avalability confirmation is effective at that specific moment, avoiding overbookings and uncomfortable transfers to other hotels.

Direct payment in the hotel?
Yes, you may pay on arrival, there is no rush. *This is if your rate terms and conditions allow this (non-refundable rates will be charged immediately).

What if I have a problem with my booking?
You will manage it directly with us and we will do everything in our power to solve as soon as possible.

Are there any special advantages for official website bookings?
Yes. Not only do we guarantee you the best prices, but you will also receive a welcome drink upon your arrival.

Does this mean I will enjoy room assignment advantages?
Yes. We always offer our customers the best available room in the chosen category.

How do I know the booking is 100% secure?
Your browser will verify this when making payment, showing the "green padlock" icon. Furthermore, all your data will be managed in accordance with the Law on Personal Data Protection, and your credit card information will be hosted on an inaccessible system, if payment is made before your arrival.

If I don't have to pay until my arrival, why do I need to provide my credit card number?
Your card is just used as a guarantee. If you are to pay on arrival, it won't be used.

For further questions please don't hesitate to contact us.

And remember, by booking on this website... THERE ARE ONLY ADVANTAGES!